1973: I’m a hard working newspaper journalist covering the Irish General Election with the tools of my trade…a spiral notebook and a black biro. I’m in Bolton Street Technical College where the count is being run and I’m heading for the pressroom to call in my story in those pre-cellphone days.

I come around a corner to see a whole 3 camera TV set up being choreographed by a guy in a pristine white shirt, black slacks with cool looking headphones and a couple of radio packs on his belt and he’s giving a cue to the interviewer to go live. And in that moment I looked from my notebook to his radio pack and thought, “I want to be that guy!” 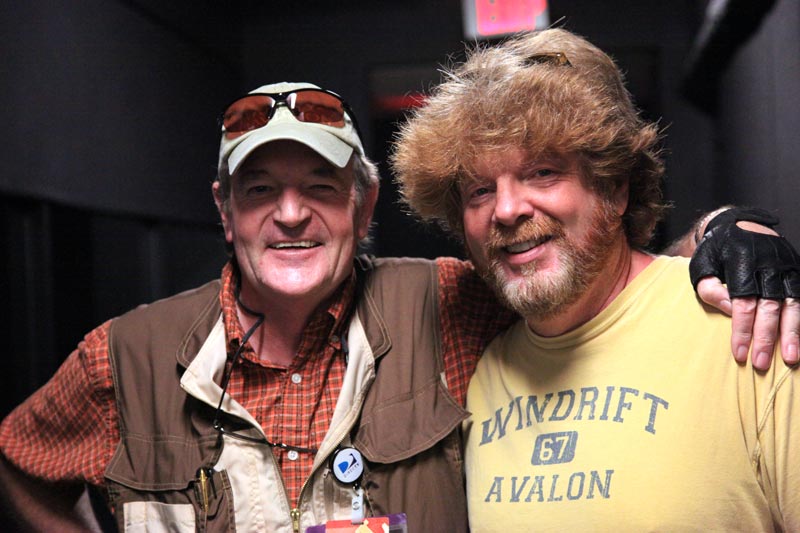